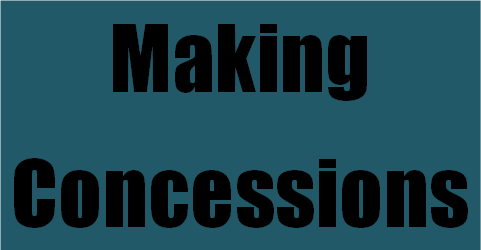 This past Saturday I made a post ranting on Huffington Post for their profile of Kelly Ripa’s abs whose headline told us ours were shameful in comparison. While most people who engaged were in agreement with what I was pointing out, some of those who agreed still took issue with my comparison of Ripa’s body with that of an “anorexic“.

The concern was that my words were:

A) No better or less insulting than the Huffington Post headline

B) Were a potential “trigger” for anorexia

C) Were equally “body shaming” to someone with  anorexia

So the question I pose here is this… 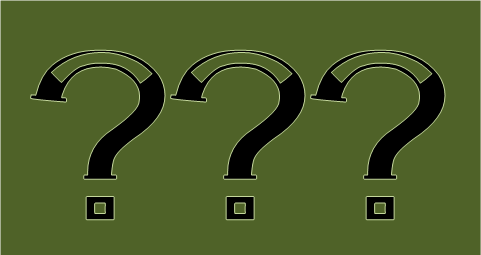 If the HuffPo article was about a 40-year-old woman who looked 80-years-old and the headline said that woman’s youthful look put our’s to shame, would it be wrong of me to disagree and point out the obvious and say that she looks like an 80-year old woman?

Should I worry whether or not 80-year-old women everywhere would be offended or feel put-down by my observation?

Why would I? I wasn’t putting down 80-year-old women.

I would be accurately describing what I was seeing in the context of how it was being presented to me.

In the case of the Ripa article, would words or terms like “excessively skinny”, “bony”, “frighteningly low weight” really have been any better than those I chose? Would removing the word, “fucking” from my sentence have made my words more acceptable?

There are many genres of writing. Some are polite, others are not. Writing is a multi-avenued venture for those who wish to switch lanes from time to time, like Saturday when I wrote a “rant”.

Here is a definition of relevance…

RANT
verb
noun
The title of the post I made that struck a nerve — particularly with Latina Mag columnist and radio personality Pauline Campos, was, “A Rant on Ripa and Huffington Post“.

Clearly I wrote a “rant” as defined above and disclosed prominently in my title.

A “rant” isn’t necessarily going to be politically correct.It may even be offensive because it is an extreme conveyance of extreme feeling towards a touchy topic.

Kelly Ripa may be a wonderful individual. In fact the few times I have watched her show, she seems quite nice however; I do not watch her show because it is literally painful for me to watch her. It does not mean I do not like her and truly my post was not meant to offend or insult her as a person, but this wasn’t about her as a person or her feelings. This was about the feelings and health of millions of females around the world and the outrageous disservice the Huffington Post was pandering to the people by highlighting Ripa’s body as one to strive for.

Most people understood that and although I would like to smirk and say, “so there”, I cannot do that either. I am after-all someone who frequently writes about “throwing darts” online or otherwise. 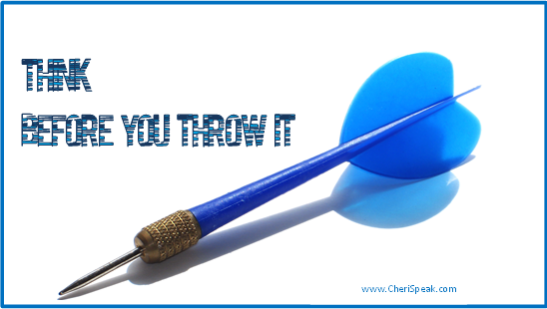 While it is true I threw darts in this case — and this doesn’t necessarily make me right, but my target was clearly the Huffington Post and not Kelly Ripa or those suffering with anorexia. My post did not “shame” or “trigger” anorexics — or others with eating disorders, as Campos has suggested. Nor was my post a “celebration” of me as was also suggested.

What I did, was speak-up for myself against the assault to my health and my intelligence that the Huffington Post article was. I never said Kelly Ripa was anything other than anorexic looking in the context of health and the shame the article was pushing.

I do however understand and concede to Campos that the same words can mean different things to different people or evoke different feelings. I also understand the possibility that my words may have struck someone like the darts I’ve mentioned.

Could I have been more polite?

Certainly, but the fact of the matter is, I wasn’t shooting for polite. It was a rant. I was making a point.

Any stray darts were unintended.

Perhaps the most important point made by Campos is that body image goes both ways and when one opines on a serious problem they may be unaware that they too may be “throwing darts” at another problem altogether.

Thank you Pauline Campos for pointing out something that does matter and something I and others should be more conscious of in our writing and engagement with others.

As I was reminded by Campos, and this is important… 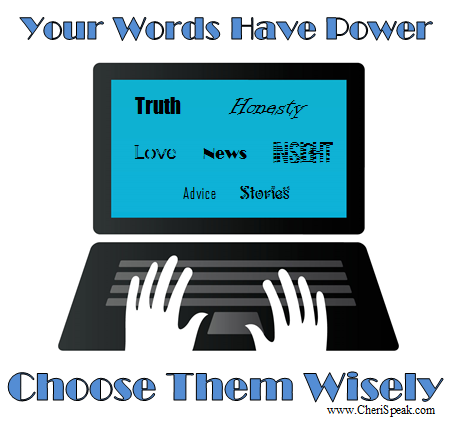