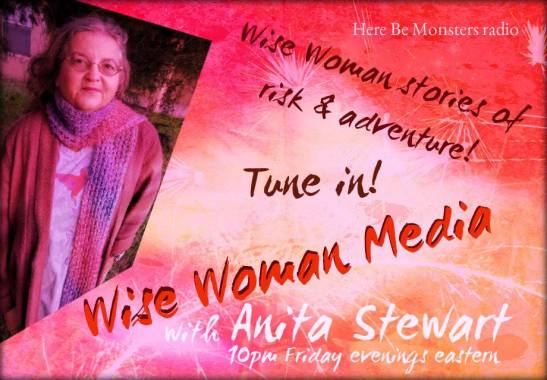 For those following along wanting more information or simply heartfelt commiseration, I will be joining Carolyn Baker on  Wise Woman Media with Anita Stewart  at 7PM PST.

This is a LIVE call-in show, so get your questions ready and don’t be shy. Details at the links below.

We will be discussing Michael C. Ruppert, his life’s work, his death, the conspiracies that are already brewing and more. I promise to share at least one detail that I haven’t released yet and who know’s what Carolyn will have to share. she and Mike were very close so I am sure she will have a lot of wonderful things to say.

For those just catching up, Carolyn was very close personal friend and Mike’s last guest on his show The Lifeboat Hour. Mike has requested that Carolyn take over his show after his passing.

Take a minute to “LIKE” the show’s page on FaceBook if you are so inclined and then tune in to the LIVE PODCAST HERE.

We look forward to your questions.

If you are new to this story or trying to catch-up with the details, please see…

For more info/background on the death of Michael C. Ruppert…

From the Wilderness Forward, What Really Happened to Michael C. Ruppert

“He carried, as it were, the burden of the world on his shoulders. He was almost a Christ-like figure in that sense.” ~ Barry Zwicker – Author, Activist and Media …Continue reading →

Sunday, April 13, after finishing what would be his last, The Lifeboat Hour, radio show, whistle-blower, activist, author, American hero, Michael C. Ruppert, allegedly shot himself, taking his own life. Getting the … READ MORE

Yesterday I published a piece about the Sunday, April 13, suicide of radio show host, whistle-blower, activist, author and American hero, Michael C. Ruppert. Today I would like to update the readers … READ MORE

On Wednesday I reported that Michael C. Ruppert left two “suicide” notes behind – one that was addressed to “Jack” which I published here, and another addressed to Mike’s partner “Jessy Re”. This information … READ MORE

As I mentioned, there were a total of four “notes” and a poem strategically left behind by Michael C. Rupport. One of those notes, involves Mike’s best pal, his dog “Rags”. At … READ MORE

The piece that most of you are waiting for is already being written. This article will include the details and a time-line of Mike’s last day along with more pieces … READ MORE
*
Get More Info on MindSoothe for for Depression, Insomnia, OCD and Anxiety
Get More Information on Triple Complex Mood Tonic Tissue Salts
Get more info on MoodCalm – Homeopathic remedy temporarily calms emotional outbursts and reduces mood swings